The Bitcoin wallet with the public address 1LfV1tSt3KNyHpFJnAzrqsLFdeD2EvU1MK is currently worth $586,851,561.62 (USD).

In other words, anyone who can get the legitimate wallet.dat (if it hasn't been lost forever) & crack it will get a combined total of at least $608,947,469, not counting any other altcoins I was too lazy to check.

It's unconfirmed if anyone is even selling a legitimate copy of the wallet.dat for 1LfV1tSt3KNyHpFJnAzrqsLFdeD2EvU1MK at all.

I've found various places selling the wallet, but no way to confirm if any of them are real--Same for all other wallet.dat files being sold. One place selling the wallet.dat even claims to only be aware of 3 people with access to the real wallet, and that it will only sell the wallet to 5 people so that it stays in closed circles. According to the sell page, 1 person has bought the wallet for a whopping 0.84 BTC ($49,544.95).

It's in these 3 unconfirmed urban myth's best interests to keep the wallet.dat to themselves.

The wallet owner was apparently an American OTC trader and holder (this is just heresay), so the few people who even have the wallet.dat are trying English alphanumeric passwords with no other hints to help them.

Additionally, any journalists who get remotely close to the wallet.dat, if it exists, are going to become ludicrous targets for bounty hunters--Any bit of information that could be gleamed about the source of the wallet is valuable--So it's best that this volatile situation is prodded at with a long stick.

The wallet is either highly secure or widely disseminated, there is no in-between. Of course, the wallet.dat could also just not exist, in which case it'd be in the "highly secure" situation.

Statistically speaking, you're better off playing the lottery with that strat, because there's only like ~30 million Bitcoin wallets with non-zero balances right now, but it's a fun example of why Bitcoin is so secure.

Going back to reality, the wallet still receives trader's signals, the source of which is most likely an automated system still hooked up to the wallet. They come in once or twice every couple months.

The last withdrawal from the wallet was on April 19, 2018. Since then, all movement has been these automated deposits.

And you know that 2/3rds of the thumbnails are going to be a stock photo of a Guy Fawkes mask or someone in a hoodie looking like they're manipulating the Matrix to fight Agent Smith or some shit.

And then there's going to be that one joker who makes unfunny YTPs who's thumbnail is just going to be Casey Neistat's face stretched lengthwise . 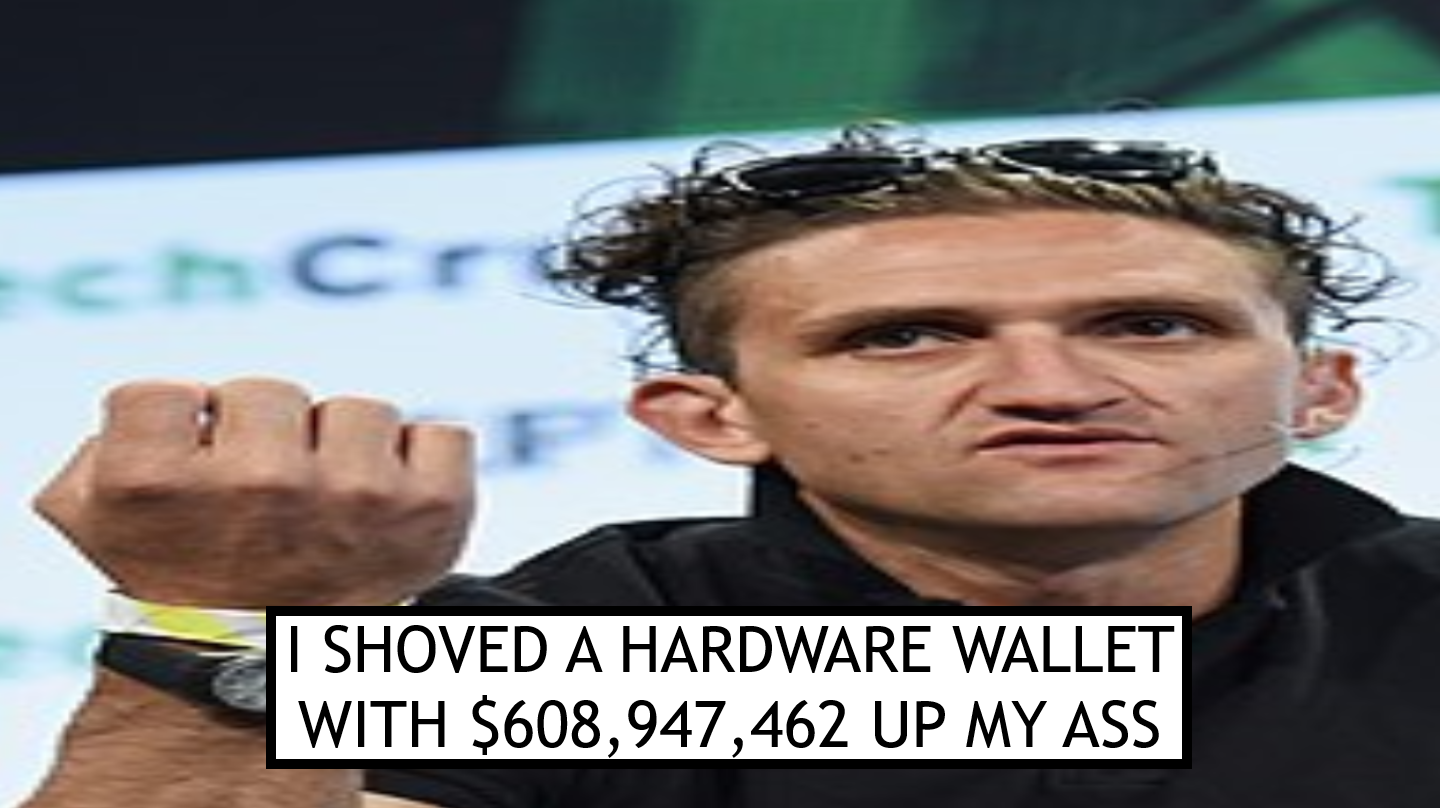 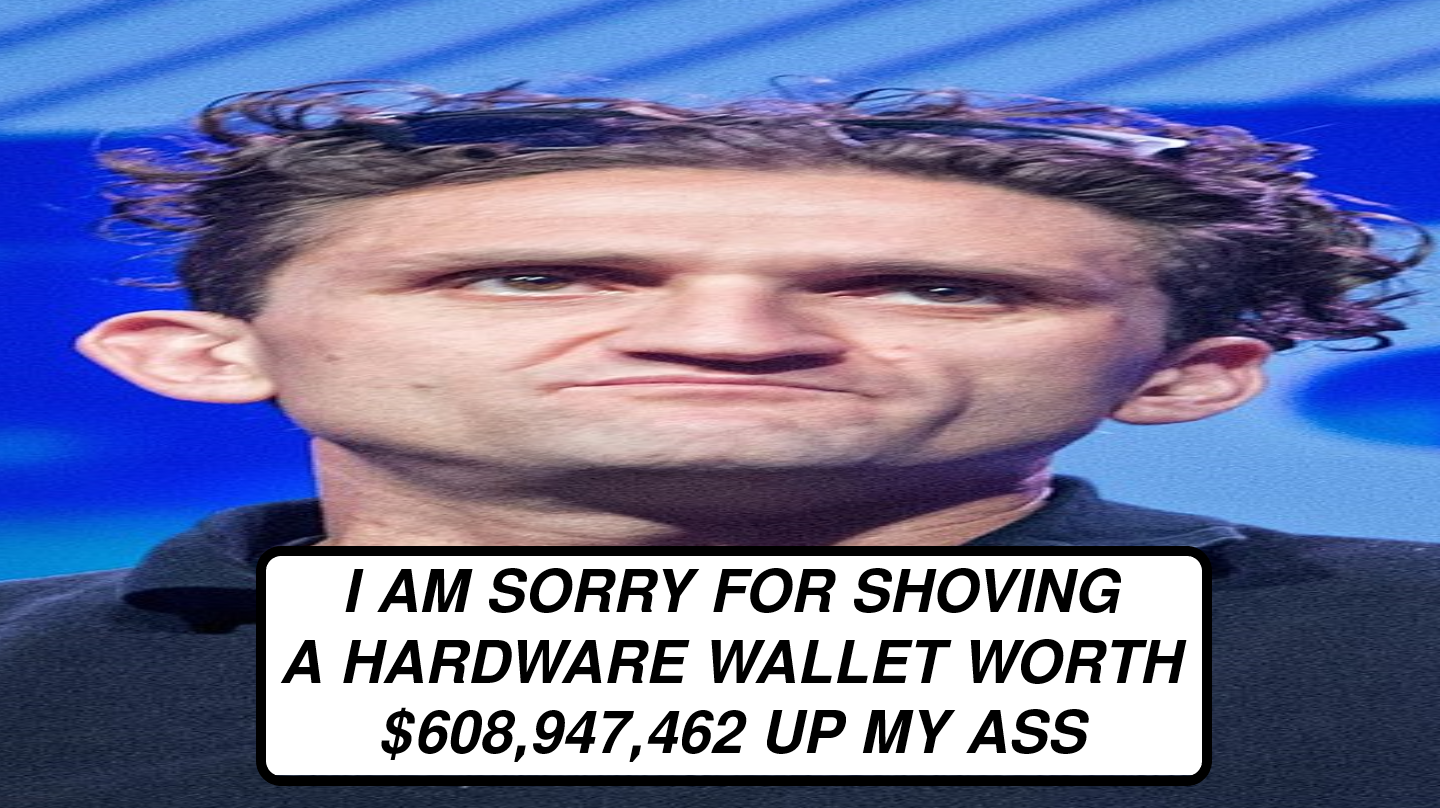 Well, that's all I had to say about the situation. I might update this post if there are any new developments I happen to hear about, but there probably won't be anything at all.